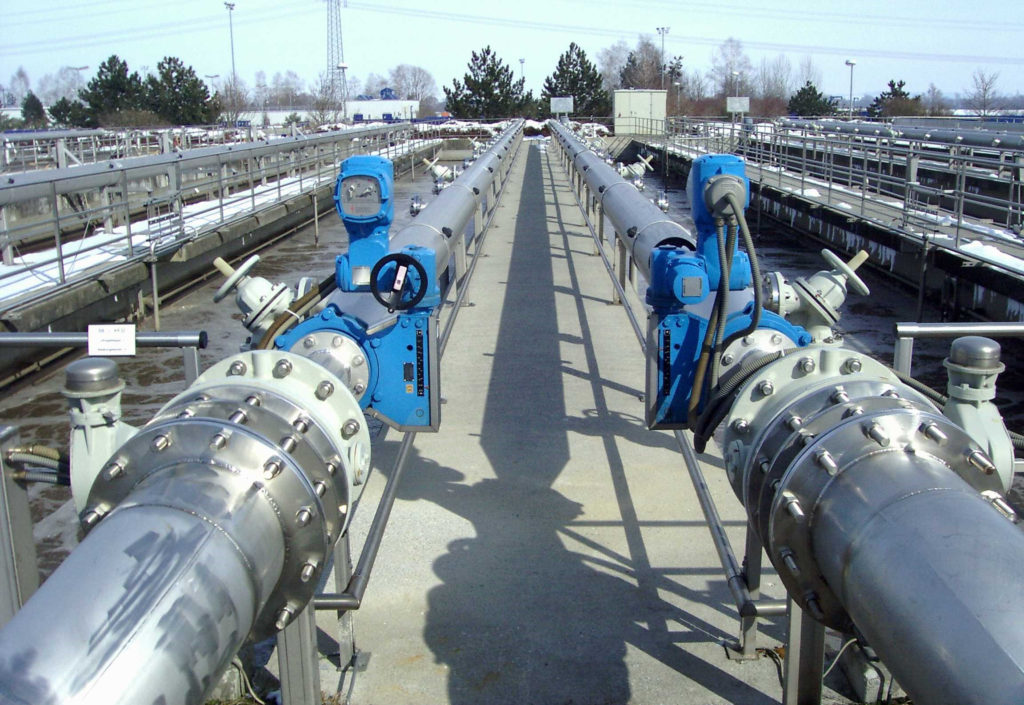 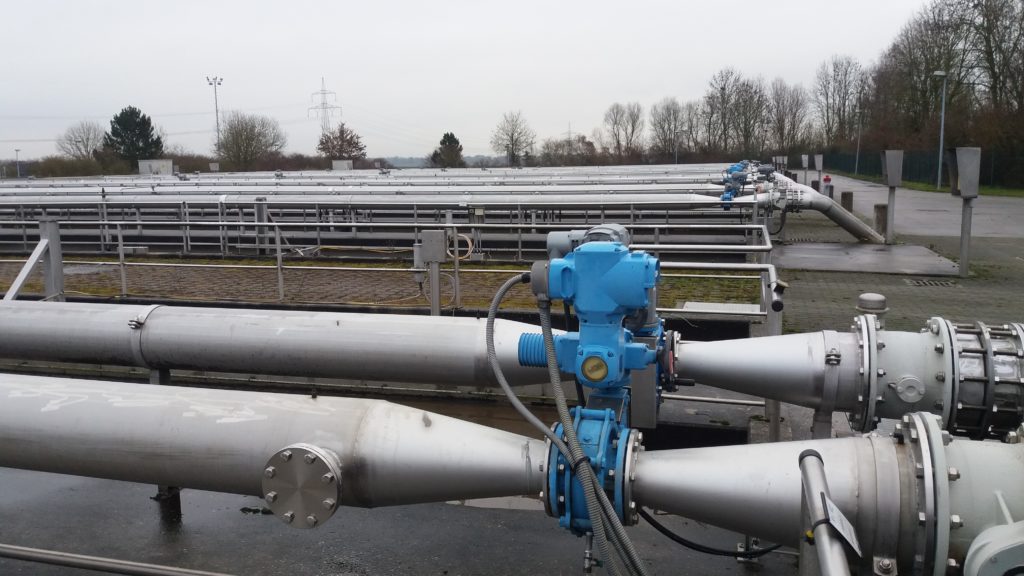 Welcome to the Americana 2019 in Montreal